On a sweltering afternoon, Brown maneuvers a boat near the 300-foot-tall dam structure at the south end of the reservoir.

He blasts the horn at a watercraft cruising near a bright buoy.

“It’s real shallow, and they’re not supposed to be there,” says Brown, whose Lago Rico company operates the reservoir’s marinas. “That boat could have some damage coming in.”

The reservoir is currently 8% to 10% full, according to the U.S. Bureau of Reclamation and the Texas Water Development Board.

Reclamation projections show the lake could dip to a mere 1% of capacity after the Elephant Butte Irrigation District season concludes later this month, the Albuquerque Journal reported. 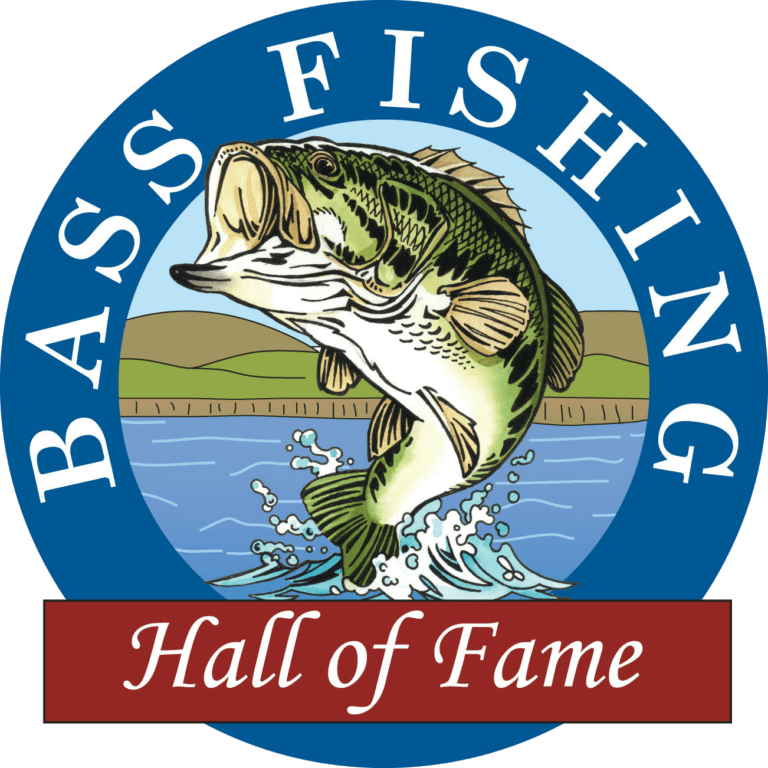