Based on the same nationwide survey of large reservoirs ≥ 250 acres, which yielded 1,250 responses, Friends of Reservoirs was able to collect fishery species information.  For each reservoir surveyed, the first-, second- and third-most important recreational fish species were identified. This enabled the Reservoir Fish Habitat Partnership to identify the most important species in each region, with the goal of using this information to guide decision-making in the fish habitat grant process.  A grant proposal which targets priority species specifically will gain more points in the evaluation (Table 1).

These rankings were combined using the following formula:

In this survey rank r ranges from 1 to 3 because survey respondents identified only the first, second, and third most important recreational species in each reservoir.  The index range differs based on the ranges of input variables and yields a relative value meaningful to the nri locations and k species considered.  In other words, the ranking value is specific to region. 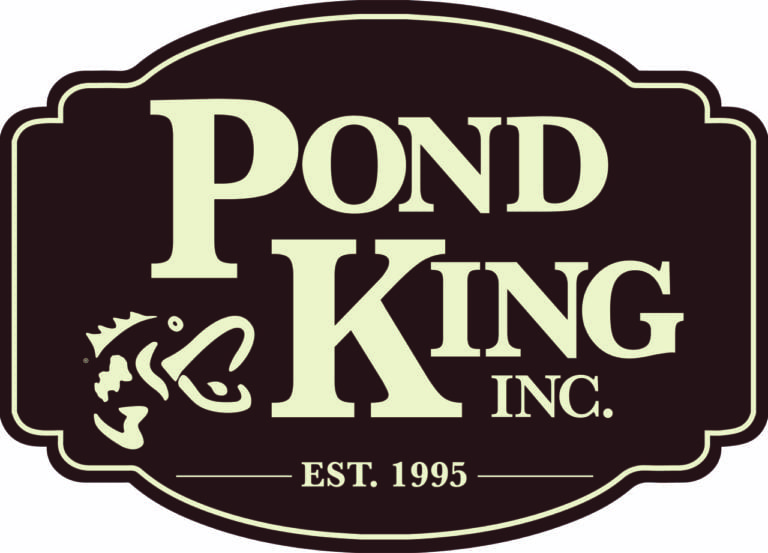